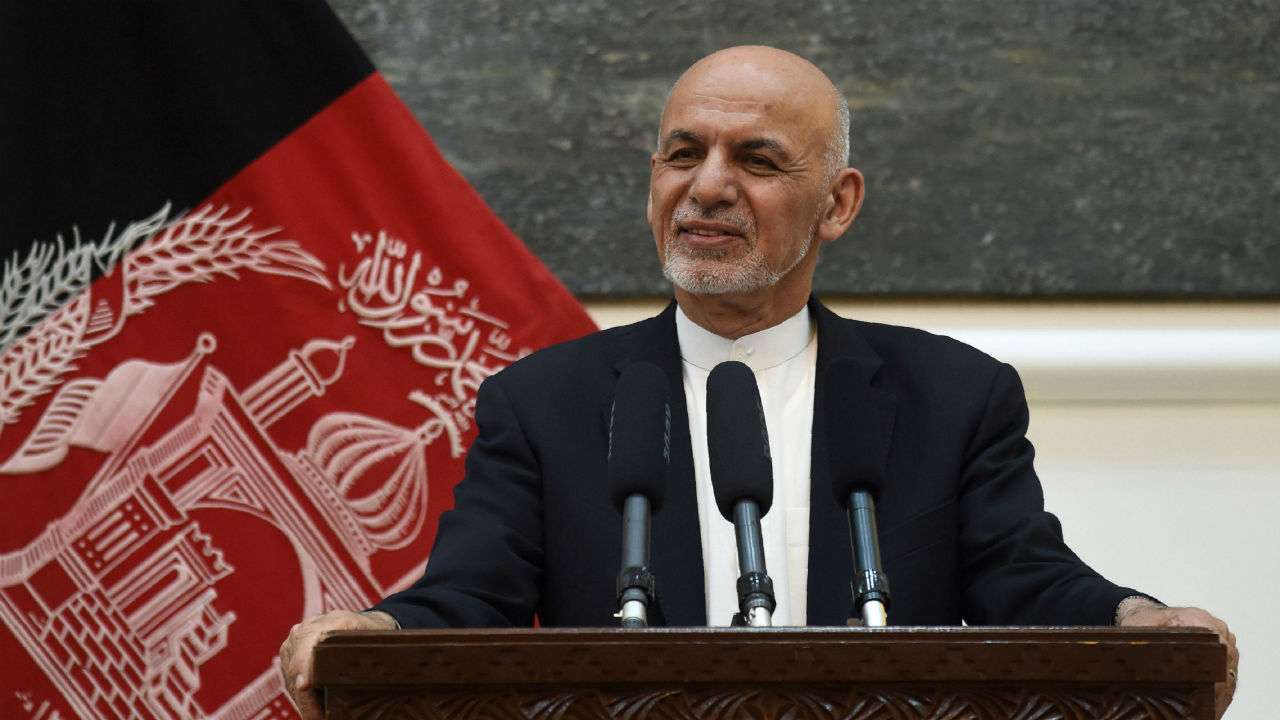 Afghan President Ashraf Ghani called on Taliban insurgents Monday to “begin serious talks” with his government and reach a “speedy peace,” following six days of negotiations between U.S. and Taliban officials that came close to reaching an agreement on the key Taliban demand of U.S. troop withdrawals.

He made these remarks and more in a televised speech after U.S. envoy Zalmay Khalilzad told The New York Times that U.S. and Taliban officials have agreed to the idea of a peace agreement.

As it stands, the Taliban would guarantee that Afghan territory would not be used as a platform for terrorism, according to The Washington Post and New York Times. According to Mr. Khalilzad, in return for a truce as well as new talks with the Afghan government, the deal could lead to a full withdrawal of U.S. troops from Afghanistan.

Ashraf Ghani, The President of Afghanistan is now wishing to speak to members of The Taliban Monday. This wish now exists  as Mr. Ghani says he wants to “begin serious talks” with his government. This comes after the six days of negotiations between The United States and Taliban officials that were almost able to reach an agreement upon The United States withdrawing troops.

Mr. Ghani has been widely looked at as a puppet by The U.S. Although, it now seems he wants to be taken more seriously and play a more important role in “world peace”. He remarked that The U.S. Taliban negotiations were part of “our peace”. He also said that a deal without Afghan involvement would lead to disaster. President Ghani even compared it to the “disastrous” conflict that occured after The Soviet Union withdrew its troops from Afghanistan in 1989.

Now that The U.S. talks with the Taliban are officially beginning, they are likely to aimed at end more than 17 years of American involvement in Afghanistan, and the 4 years of non-stop combat.

Ghani, after a meeting in Khalilzad late Sunday in Kabul, told Afghans in his speech Monday that no agreements would be formally concluded without the government’s full participation and agreement. Ghani also added that peace and prosperity are at the forefront of their nations commitment, going onto say that “there are values that are not disputable, such as national unity, national sovereignty and territorial integrity.”

In addition to making these statements directly to citizens of Afghanistan, he also called on the Taliban to “accept the call of the people” and begin “serious talks” with his government.