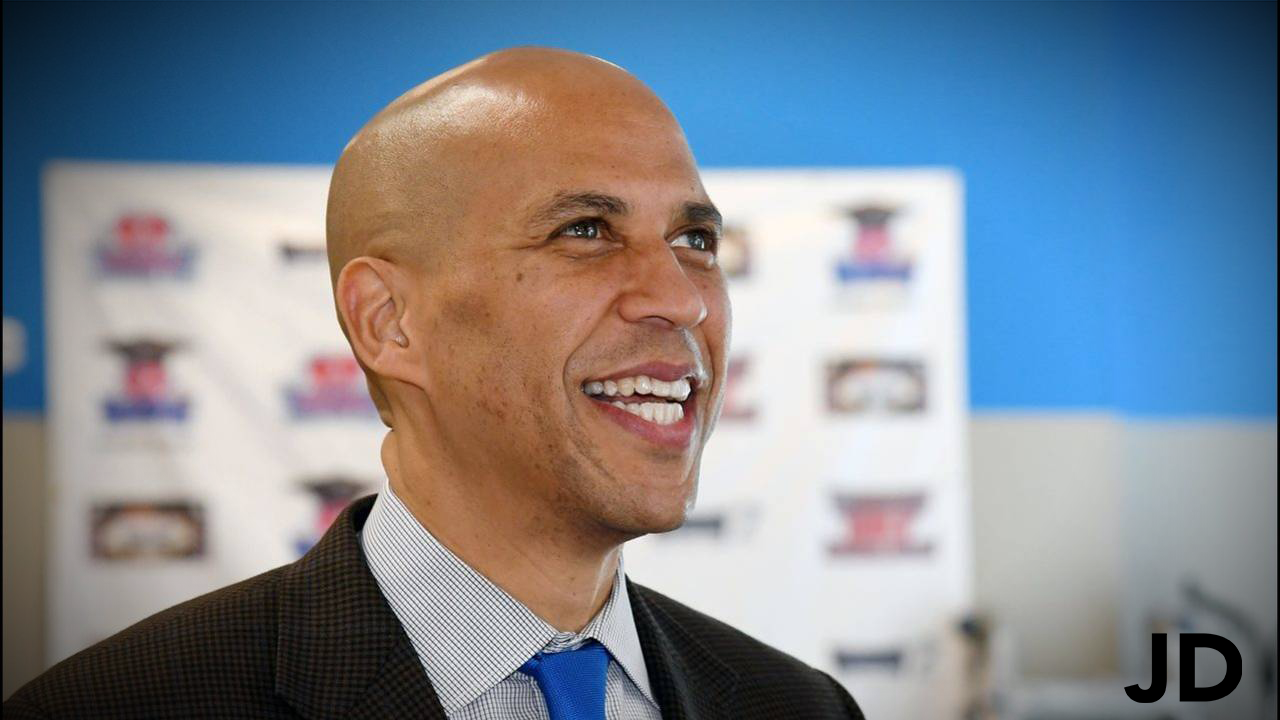 New Jersey Senator Cory Booker  said Friday that he will seek the Democratic nomination for president. This comes after a growing list of democrats are quickly growing in the attempt to face off with President Donald Trump.

Booker sent an email blast to media outlets, had interviews scheduled throughout the day, and made a formal video officially making the announcement.

Booker says “The history of our nation is defined by collective action; by interwoven destinies of slaves and abolitionists; of those born here and those who chose America as home; of those who took up arms to defend our country, and those who linked arms to challenge and change it,”. He also references the actions President Donald Trump has taken, and what action he plans to take in the attempt to undo them.

Booker’s announcement came toward the close of a week that raised the prospect of a significantly more complicated 2020 campaign. Former Starbucks CEO Howard Schultz confirmed on CBS’s “60 Minutes” that he was considering an independent run for the presidency.

I’m running for president. Join me on this journey. https://t.co/fEDqOVIfwh pic.twitter.com/h1FTPUYRzo

“When I was a baby, my parents tried to move us into a neighborhood with great public schools, but Realtors wouldn’t sell us a home because of the color of our skin,” he said. “A group of white lawyers, who had watched the courage of civil rights activists, were inspired to help black families in their own community, including mine. And they changed the course of my entire life. Because in America, courage is contagious.

Booker goes onto say in the video:

“My Dad told me, ‘Boy, never forget where you came from, or how many people had to sacrifice to get you where you are.’ ”