NOTE: Information may have changed by the time you listen to this podcast. 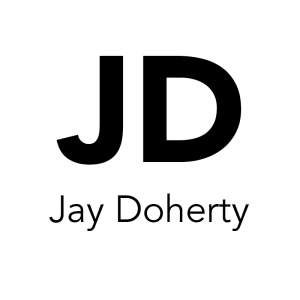 “Republican Elephant & Democratic Donkey – Icons” by DonkeyHotey is licensed under CC BY 2.0

“Sun Setting on the US Capitol Dome in Mid December” by John Brighenti is licensed under CC BY 2.0

Song: Monaldin – Without Your Love