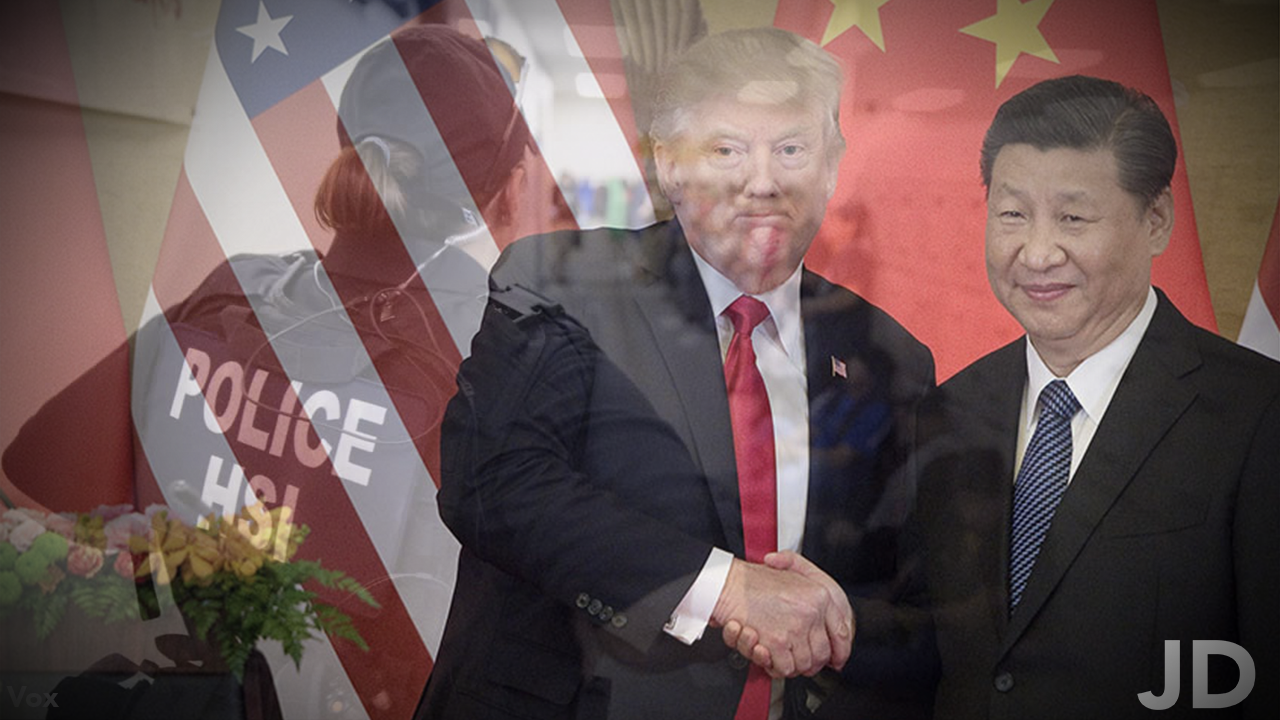 The Trump Administration continues its crackdown on illegal immigration in The United States. Acting Director of Ken Cucinelli was live at The White House giving updates on Trump’s Policy after he led the release of an 837 page regulation on border security. Also, National Stock Markets take an expected big hit as the trade war between China and The United States continue. Finally, an update on the Hong Kong Protests going on; TJDP is following some breaking news at Hong Kong International Airport where they’ve grounded nearly all flights in response to the protests.

Correction: The Hong King government did not make official acknowledgement of police brutality. However, an external advocacy group did.

Listen to The Jay Doherty Podcast on iTunes, Spotify, and Google Play