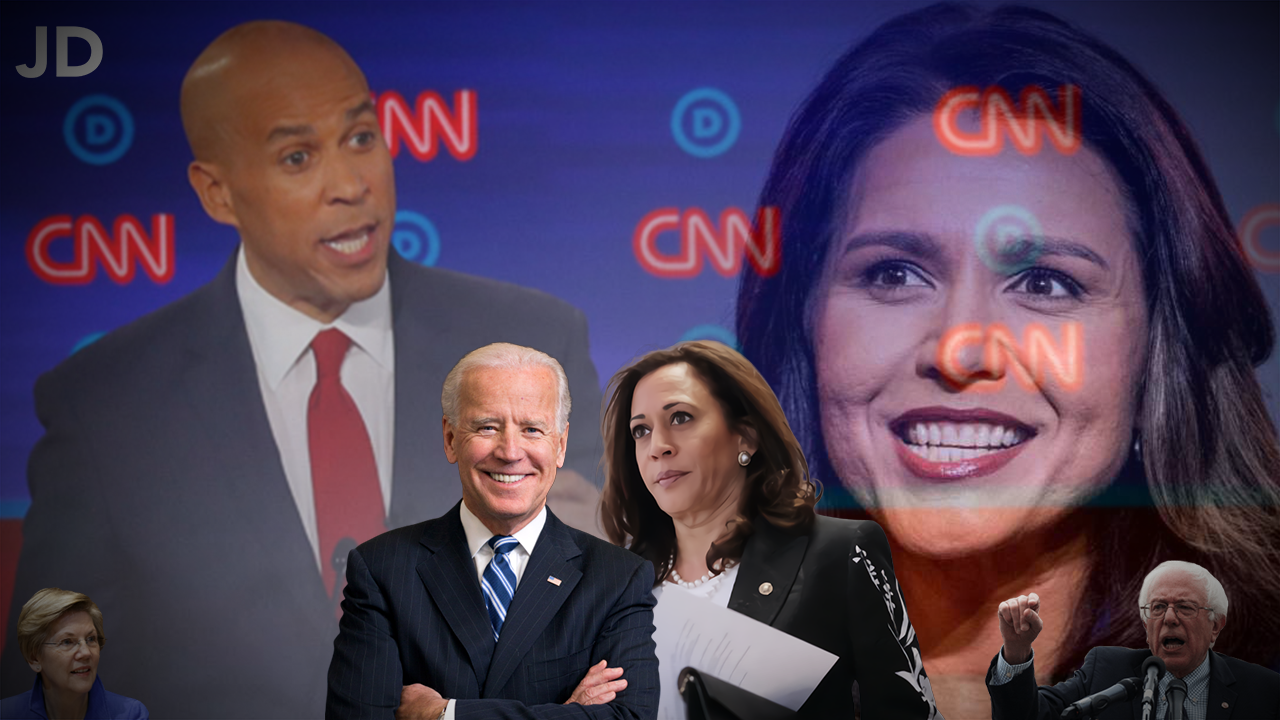 Came out of nowhere. Montana governor since 2013

If you don’t like Biden, vote for this guy. He is moderate. He addresses the issues NOW. I would love to see what his response would be to climate change right now.

His selling point is no longer just that he is young; he also is smart. He tries to take his young age from a criticism and turn it into a positive when he says things like: “I have more executive experience than VP, more political experience than President Trump, and more military experience than anyone to step into the Oval Office since George H.W. Bush. Buttigieg is doing just what he needs to. Keep doing it and you will stay ahead.

If you personally are not presidential, then you shouldn’t be running for President.

Klobuchar has potential to appeal to a certain demographic that would willingly embrace her but, for some reason, does not take the opportunity. She is a classic American women who (in her opening statement just bolstered her consistent election record and didn’t do much else.

Everyone went after Joe Biden, and those who didn’t went after Kamala Harris

3 LEVELS FOR ME; NON-EXISTENT, VOTABLE, ELECTABLE

Booker has great speaking skills that he wasn’t taking advantage of in prior debates and interviews… like The Breakfast Club, and others. His communication skills were evident in this debate.

Knocked it out of the park.

Gabbard did an exhaustive amount of damage to Kamala Harris, especially on her record as former AG for California, a position she held from 2011 to 2017. When you watch the video of Gabbard attacking Harris , you can tell she is reading her talking points; nevertheless, they are very well written. The Hawaii congresswoman also thrusted her impressive military experience in a clever yet appealing way.

Bet you never heard of him?

He stepped up because he attacked the big guys and made lasting remarks on big issues, many of which candidates circled back too. I throw Bennet in the same basket as Bullock and Delaney. All three = moderate democrats who want to focus on the problems NOW.

She needed to be better.

She had two good moments but she definitely was scared to keep pressing, and (tbh) a bit intimidated by the anchors. She backed down.

Harris didn’t realize it was hard to be a target rather than a targeter. She faced a lot of criticism from across the stage on issues like her track record as Attorney General and failed to respond in a witty fashion, similarly to the way she targeted in the first place. Biden and Harris were FRIENDS. Then she attacked… it’s just politics…. Reference to Gillibrand clip when Biden says “now I’m just running for President”. She wasn’t bad; just not as good as before. She was cocky, and that was her failure.