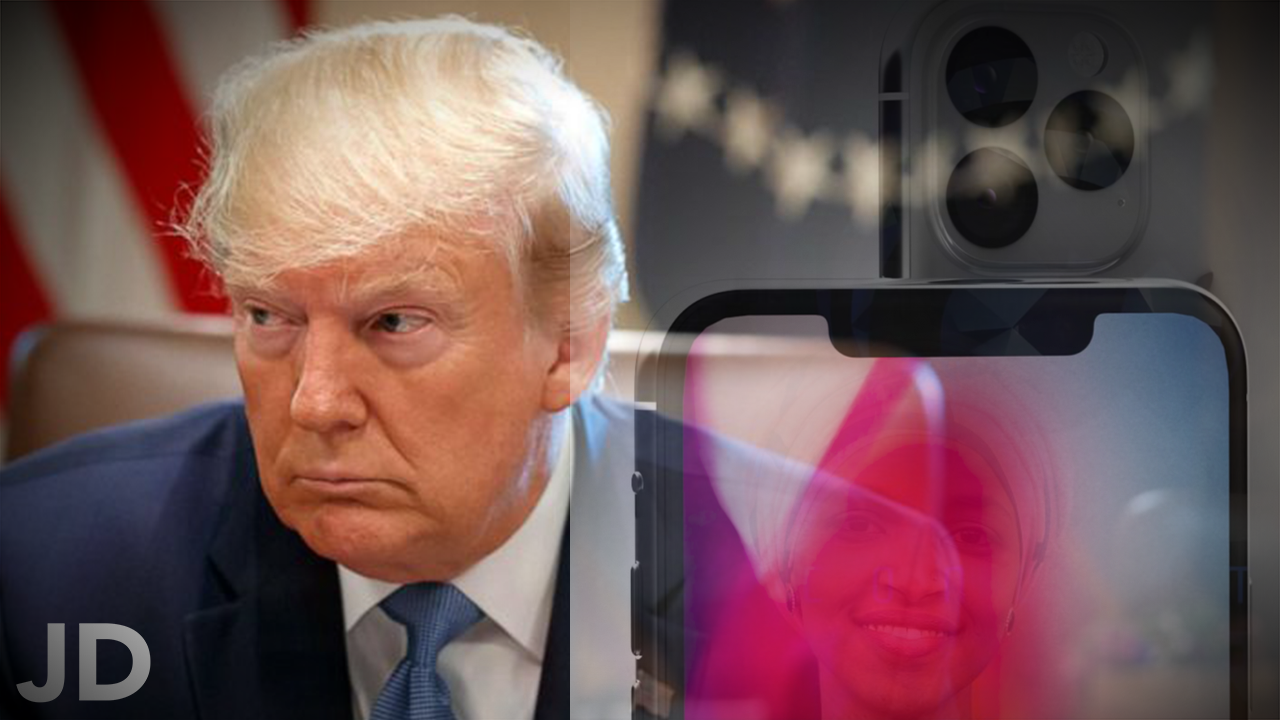 Today on The Jay Doherty podcast, there is a continued discussion over Trump’s racist tweets, and how other members of Congress, including some republicans condemned the messages. Also, that alligator in Humboldt Park has finally been captured. After about a week since it was first spotted, Florida man Frank Robb kicked Alligator Bob out and caught it… he even went to a Cubs game… Finally, the iPhone 11 models are out… and they look interesting to say the least… my analysis and what you might want to buy instead on this episode.