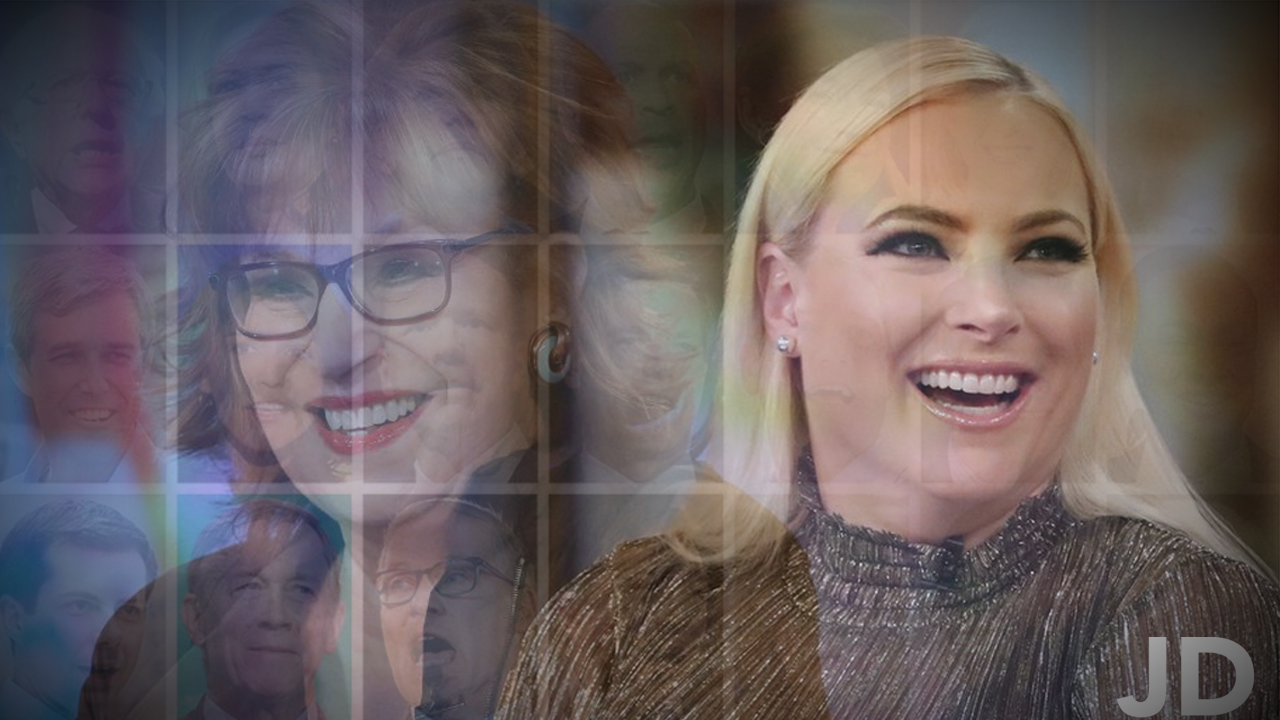 Today on the podcast, I discuss Trump’s Independence Day celebration … it’s going to be unique to say the least. Additionally, the 2020 race continues… candidates are racking up money like Buttigieg, and almost going broke like Hickenlooper.  Also, the streaming business has diversified incredibly just within the past few months… but that comes at a cost for many Netflix and Hulu subscribers. Finally, we talk about how all of the controversy over the Southern Border, the 2020 race, and all other newsworthy content has affected the media’s coverage.

On The Show Today…