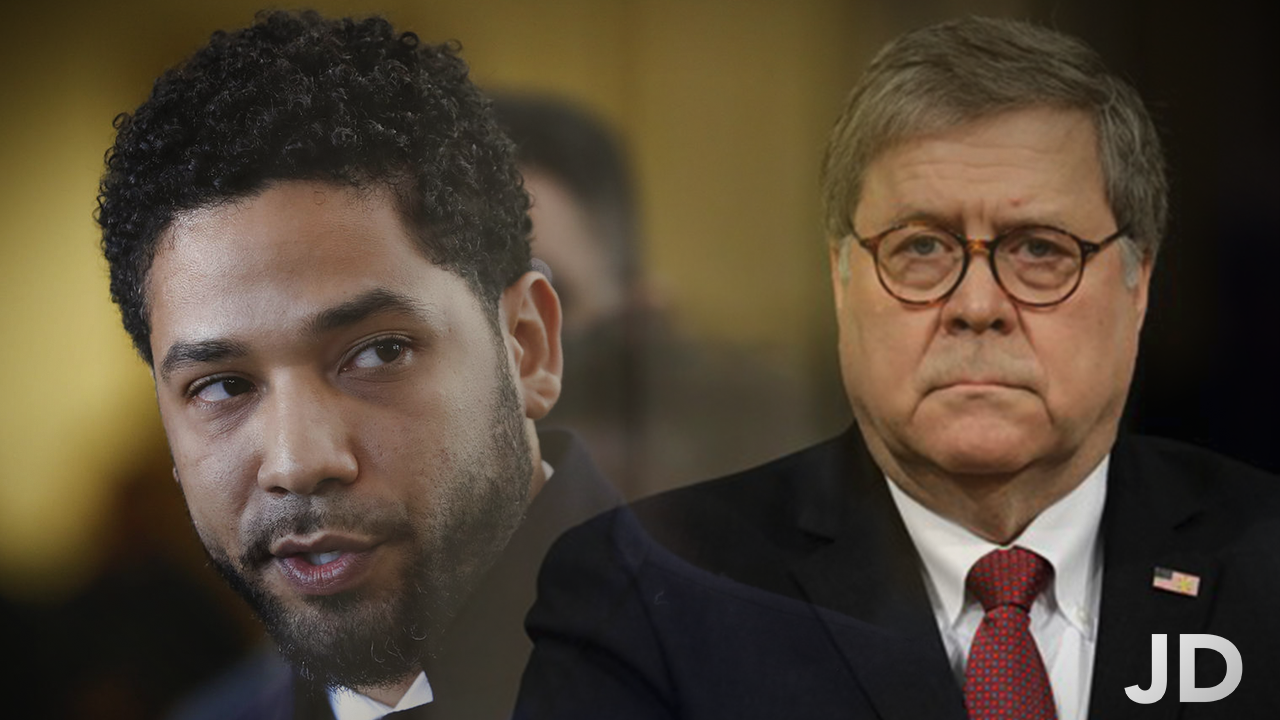 “The truth… but not the whole truth“

“The truth… but not the whole truth” is one of the many characterizations I would attribute to Attorney General William Barr’s letter to regarding Robert Mueller’s now confidential (and soon to not be) report.

Sources close to The Mueller team and the justice department say that the actual Mueller Report is far more damaging to Trump’s reputation than Mr. Barr described in his letter. The most important thing to take away from the whole letter… in terms of potentially damaging material to President Trump is the line which reads as follows: ”  The Special Counsel states that “while this report does not conclude that the President committed a crime, it also does not exonerate him.”

This line is a direct quote from The Special Counsel’s report and is the only remark from Trump appointee Barr that gets into shady territory. Apparently, there is more shady business directly about Trump and his associates within the report.

Due to the law, though, the public will receive (one way or the other) a slightly redacted version of the full report. Barr said, for purposes of not breaking the law and the attempt to eliminate public embarrassment will NOT include “grand jury material, sensitive intelligence, matters that could affect ongoing investigations, and infringements on the privacy rights of “peripheral third parties.”

The Battle for Tax Returns

The ongoing battle for Donald Trump’s tax returns continues for as the Chairman of The House Ways and Means committee, Richard N battles for the tax returns of the President.

After a battle before and after Trump’s election, Democrats and some Republicans are intent on receiving Trump’s tax returns and using nearly and means necessary.

Mr. Neal is considering using subpoena power in the effort of recieving these returns and this reality will most likely become more apparent in the coming weeks… but now that Mr. Trump is President, the legal battles get more complicated.

When Trump was pressed on the issue, he said members and aides of The House Ways and means committee will “speak to my lawyers”.

I, personally do not think that this committee will be successful in achieving these documents (at least within Trump’s Presidency) but only time will tell.

Jussie Smollett is forced to pay $130,000 for missing his original 7 day deadline to pay for the hate crime hoax. Even before Smolett failed to pay this money, outgoing Chicago Mayor Rahm Emanuel called the reality his lead prosecutor created as a “whitewash of justice” alongside Chicago Police Superintendent Eddie Johnson.

Empire Actor Jussie Smollett has recently been arrested for filing a false report about a hate crime, according to The Chicago Police Department. The CPD informed the media that he was taken into custody just after 05:00 CST.

He is charged with “disorderly conduct” for perpetuating the false hate crime. In the original report, Smollett alleged that two men, each wearing black attacked him and yelled racial and homophobic slurs while both wearing Trump Campaign Apparel.

After three weeks of conflicting and urgent reports from prosecutors and the police department, the final update has been given Thursday morning. Anthony Guglielmi, Chief Communications Officer for The Chicago Police Department, said the State’s Attorney office had approved a felony charge of disorderly conduct against Smollett.

Later, it was also made public that Smollett issued a payment to these men for $3,500.

“First, Smollett attempted to gain attention by sending a false letter that relied on racial, homophobic, and political language. When that didn’t work, Smollett paid $3,500 to stage this attack and drag Chicago’s reputation through the mud in the process… and why? This stunt was orchestrated by Smollett because he was dissatisfied with his salary. So, he concocted a story about being attacked.”

Stay tuned for all of the latest news, politics, commentary, insight, and analysis by signing up for The Doherty Files newsletter.

Stay tuned for an episode tomorrow.

Please stay informed and sign up for the newsletter… two seperate requests.