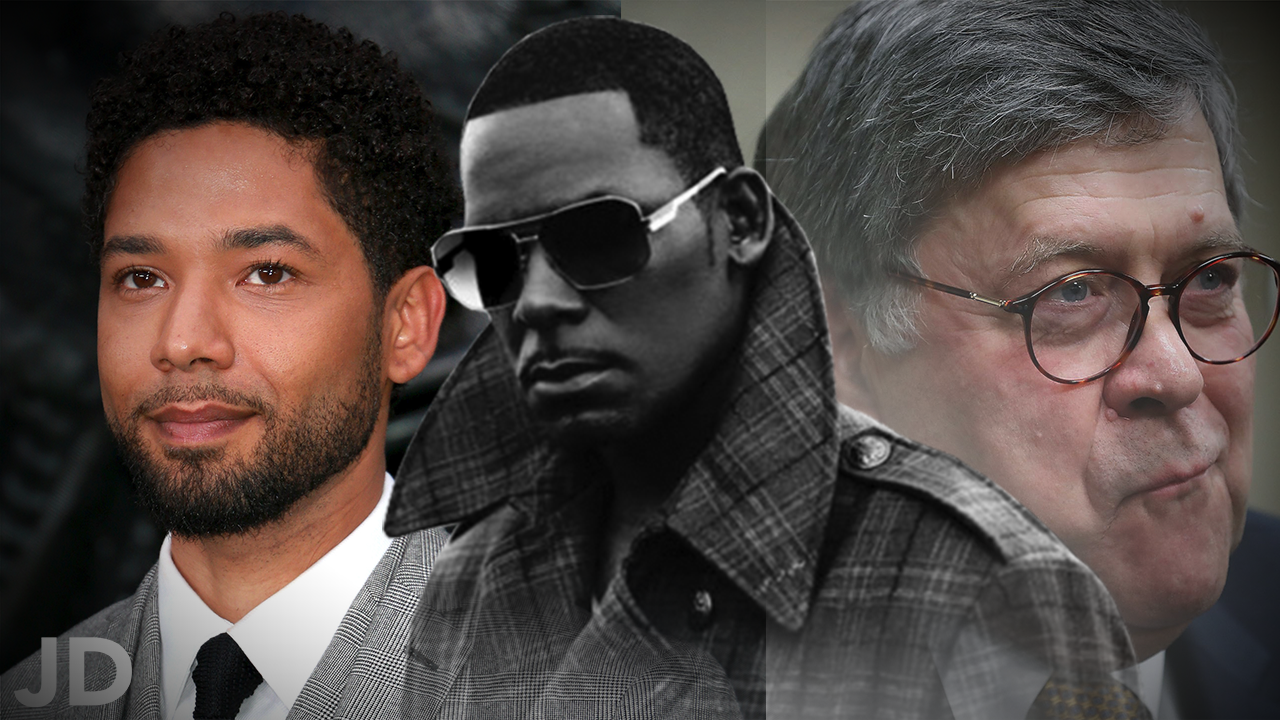 is the last name of the man who has just been released on a $100,000 dollar bond with a class 4 felony for falsely perpetuating a hate crime.

Empire Actor Jussie Smollett has recently been arrested for filing a false report about a hate crime, according to The Chicago Police Department. The CPD informed the media that he was taken into custody just after 05:00 CST.

He is charged with “disorderly conduct” for perpetuating the false hate crime. In the original report, Smollett alleged that two men, each wearing black attacked him and yelled racial and homophobic slurs while both wearing Trump Campaign Apparel.

After three weeks of conflicting and urgent reports from prosecutors and the police department, the final update has been given Thursday morning. Anthony Guglielmi, Chief Communications Officer for The Chicago Police Department, said the State’s Attorney office had approved a felony charge of disorderly conduct against Smollett.

Later, it was also made public that Smollett issued a payment to these men for $3,500.

“First, Smollett attempted to gain attention by sending a false letter that relied on racial, homophobic, and political language. When that didn’t work, Smollett paid $3,500 to stage this attack and drag Chicago’s reputation through the mud in the process… and why? This stunt was orchestrated by Smollett because he was dissatisfied with his salary. So, he concocted a story about being attacked.”

Read the full story on The Doherty Files here.

is a portion of a famous singer/songwriter’s name who has recently been embroiled in legal battles. Ever since the 1990’s, allegations of sexual misconduct have been a large part of R Kelly’s life.

According to DNA that Chicago prosecutors obtained, R&B singer R. Kelly sexually abused at least four people since the late 1990’s; three of which were under the legal age of consent.

Historically, there have been many allegations made against the singer including a large range of child/sexual abuse. Finally, these charges seem to be catching up to him

Saturday, Judge John Lyke set Mr. Robert S. Kelly’s bail to a total of $1 million dollars; $250,000 for each count of aggravated criminal sexual abuse. A total of four counts of this crime have been leveled against Kelly. This was his first appearance in court since turning himself in at 6:00 AM on Friday.

If Mr. Kelly pays the money, his passport will also be terminated and all contact with anyone under the age of 18 is strictly prohibited.

As it stands right now, Kelly is most likely consulting his legal team about what may happen when he returns to court on Monday.

R. Kelly indictments by on Scribd

is continuing his seemingly never-ending investigation into potential Russian collusion in The 2016 U.S. Election.

Although, it actually may be ending quite soon. Listen to my thoughts on the episode above.

is the last name of Trump appointee and now U.S. Attorney General William P. Barr. He was confirmed in the senate with high praise of his character and overall likability. Listen above to hear the highlights of his hearing and what this means for the future of our country.