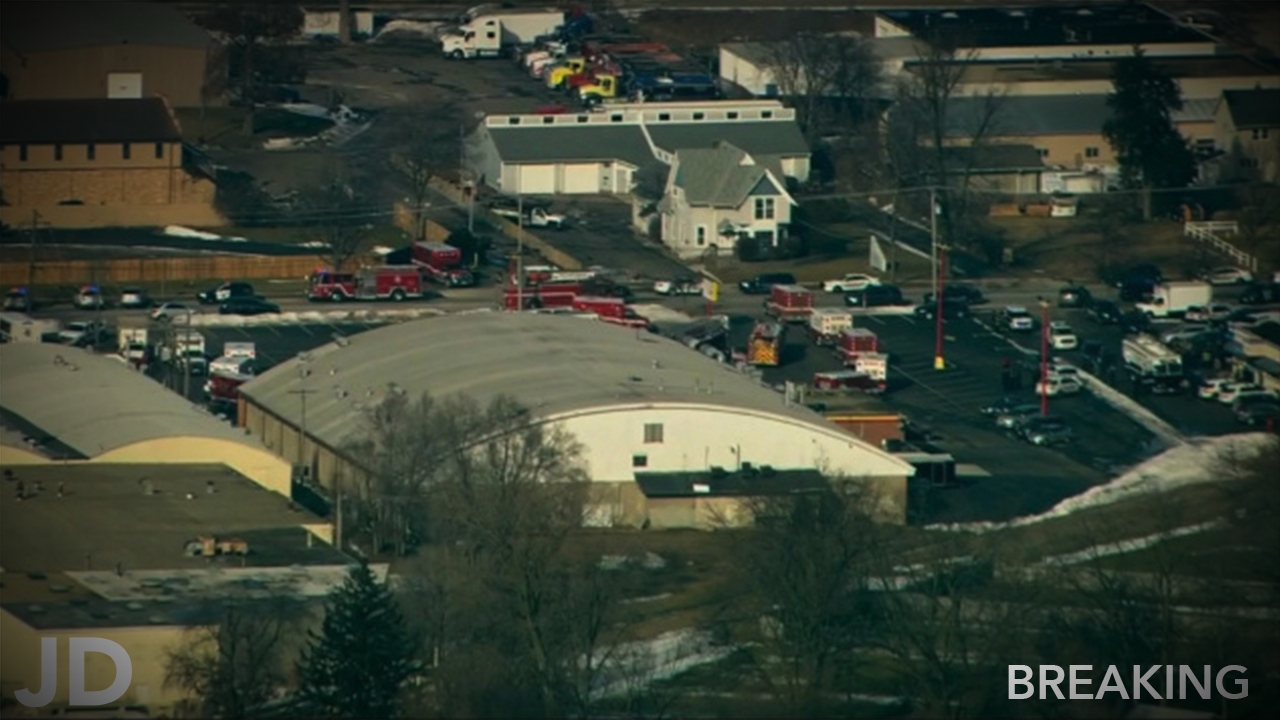 There was a tragic Aurora Shooting this Friday in Aurora. A man is in custody after a shooting that injured multiple people in an industrial complex in west suburban Aurora, officials said Friday.

As I wrote about on The Doherty Files, at least 5 people have been killed in this tragic incident according to Aurora Chief of Police Kristen Ziman. She also confirmed the speculated reports of the gunman being dead.

Aurora city spokesman Clayton Muhammad told WLS that the suspect had been “neutralized” at the time the story broke. Hospitals also reported treating at least seven patients from the shooting.

The suspected shooter has been killed in a short shootout from an industrial area near Prairie and Highland avenues, according to preliminary reports from the scene. These reports were later confirmed by The Aurora Police Department.

The shooters name has been confirmed to be Gary Martin, which The Sun Times recently reported to be laid off from the steel distribution company. Mr. Martin’s mother added that he knew the layoff was coming and he increasingly became more “stressed out”.

The incident occurred at 641 Archer Ave.

What Aurora is saying:

Illinois Governor JB Pritzker along with Aurora Mayor and Police Chief briefed the press and the American people on the recent shooting just hours after it occurred. Another press conference occurred later that evening at 21:00 where authorities re-iterated their original reports and took questions from various members of the press.

“There is an active shooter near Highland and Archer,” the city tweeted. “Aurora Police are on the scene.” As of now, we know The FBI, ATF, and United States Marshall were among the many first responding agencies on the scene.

The shooter was taken into custody swiftly. The first call was made at 13:24 and police were on the scene at 13:28.

There is a lot more to the story. Read it here.

is going down as I write this.

Monday night, the Mayoral Debate consisting of all of the front-runners in the campaign. I’ll be there LIVE at WTTW Studios covering the latest.

Check out all of the mayoral candidates here.

The Awkward Moment in Munich

United States Vice President Michael Pence attended a The Munich Security conference along with many other lawmakers on behalf of The President.

When Mr. Pence stated who he is representing, he received an awkward lack of applause: