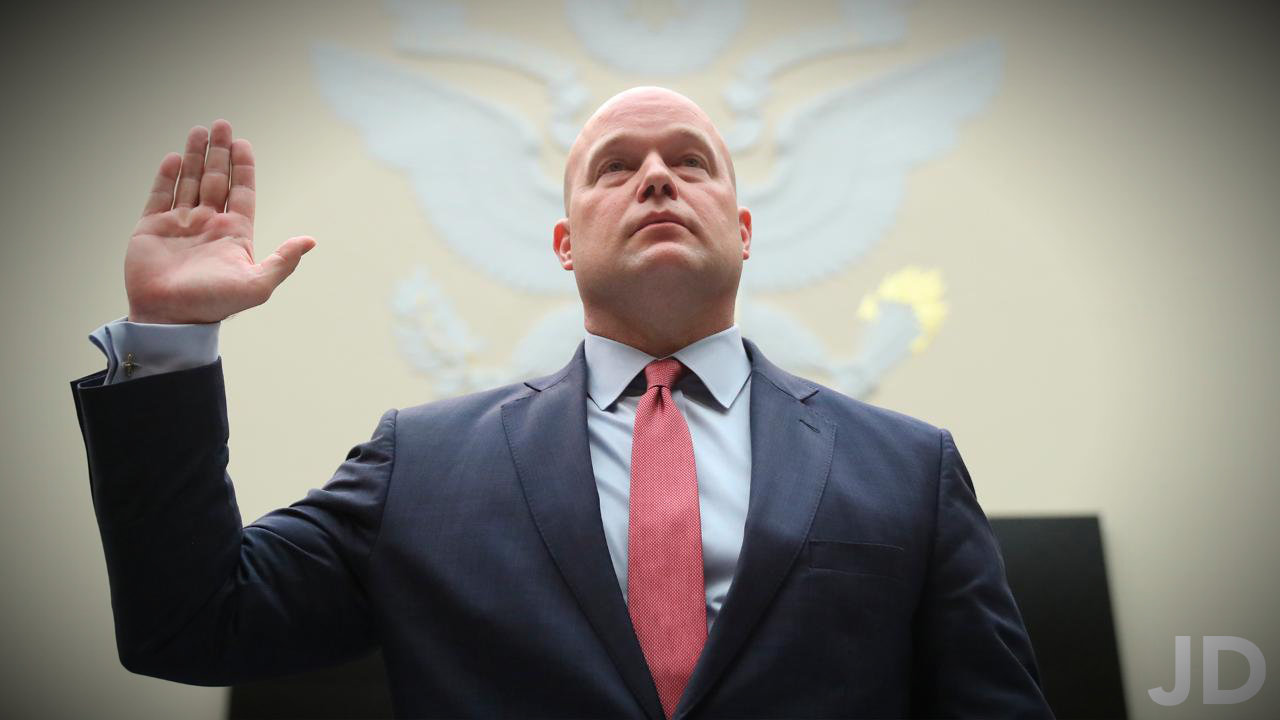 SOTU Followup is important especially after reflection. As I discussed on The State Of The Union Article on The Doherty Files, there were a couple of points I wanted to make in the followup.

Here are the points:

Donald Trump delivered The State of The Union last night in the House Chamber as he stood in front of House Speaker Nancy Pelosi and Vice President Michael Pence.

As I spoke about in episode  Episode 70 of The Jay Doherty Podcast, the following are just some of the prominent topics were discussed heavily in The SOTU:

Minority Support was very evident in The State Of The Union, and in my unsolicited opinion sounded better, or at least more powerful coming from a republican of Trump’s history. Among many things, Trump spoke of the growing amount of women not only in the workforce but also in congress.

Many of the women, who were dressed in white in protest of Trump stayed mute throughout the whole speech. This is nothing new although when trump mentioned the record-high statistics for job growth and congressional leadership, they clapped and danced in joy.

Trump opened up his speech by calling for bipartisanship. He did so by “hoping that we will govern not as two parties but as one nation.” Expectedly, Democrats and Republicans gave Trump a large cheer after this statement.

This statement was great but after it ended Trump went on to say the same things just with different wording. For example, Trump said “the agenda I will lay out tonight is not a republican agenda or a democrat agenda. It is the agenda of the American people.”

His third statement of bipartisanship happened just under three minutes into the speech. He said “there is a new opportunity in American politics if only we have the courage together to seize it.”

Overall, Trump needs to take action on his words. He will say all of this in an eloquent manner but the next day, you will see him tweeting about something… say presidential harassment?

If there is going to be peace and legislation, there cannot be war and investigation. It just doesn’t work that way!

Nixon! Nixon! Nixon! Not much more needs to be said, but that line reminded me of the re-runs I watched of Richard Nixon responding to the supposed allegations as the “watergate” scandal arose.

For context, Trump said “”I would like to add a personal word with regard to an issue that has been of great concern to all Americans over the past year. I refer, of course, to the investigations of the so-called Watergate affair,”

Nixon said “as you know, I have provided to the special prosecutor voluntarily a great deal of material. I believe that I have provided all the material that he needs to conclude his investigations and to proceed to prosecute the guilty and to clear the innocent.”

“I believe the time has come to bring that investigation and the other investigations of this matter to an end” Nixon said.

Or… an attack on socialism. Trump went on a pre-written rant about socialism, which I think was well deserved and well written. I say that only because I like capitalism; not republicanism.

Here is the statement: “Here, in the United States, we are alarmed by new calls to adopt socialism in our country. America was founded on liberty and independence — not government coercion, domination, and control. We are born free, and we will stay free. Tonight, we renew our resolve that America will never be a socialist country.”

The camera cut right to Bernie Sanders as Trump made these remarks.

In conclusion, the topics discussed on this years State of The Union were important, and like I said on TJDP, “if you based his entire presidency off of that one speech, you’d vote for him easily”. That is a problem; especially because this was one of the only times where Trump strictly stuck to the prompter the whole speech.

Acting Attorney General Matt Whitaker testified under The House Judiciary Committee today. Whitaker was pressed hard by both democrats and republicans, which was interesting to say the least…

People were yelling, screaming, ranting, and asking. All for a delayed response. As I stated on the podcast, Whitaker would have a long dialogue with Senators and Representatives on the committee… then… after about 4 minutes on average, congress would finally get a response. And most of the time it is a legitimate response.

Roger Stone and the infamous FBI Raid that has been absorbed into his personality is now the final subject of Episode 71 of The Jay Doherty Podcast.

On episode 71, I speak to Adam Heidemann, a recently confirmed Police Officer (also, my cousin) who recently performed a search warrant narcotics bust.

With a total of 11 agents on scene, Mr. Heidemann compares the collusion-based Stone raid to the drug-based cartel raid. He also gives insight into his view on if the “Stone Raid” was an excess of force or just standard protocol. Listen to find out more.