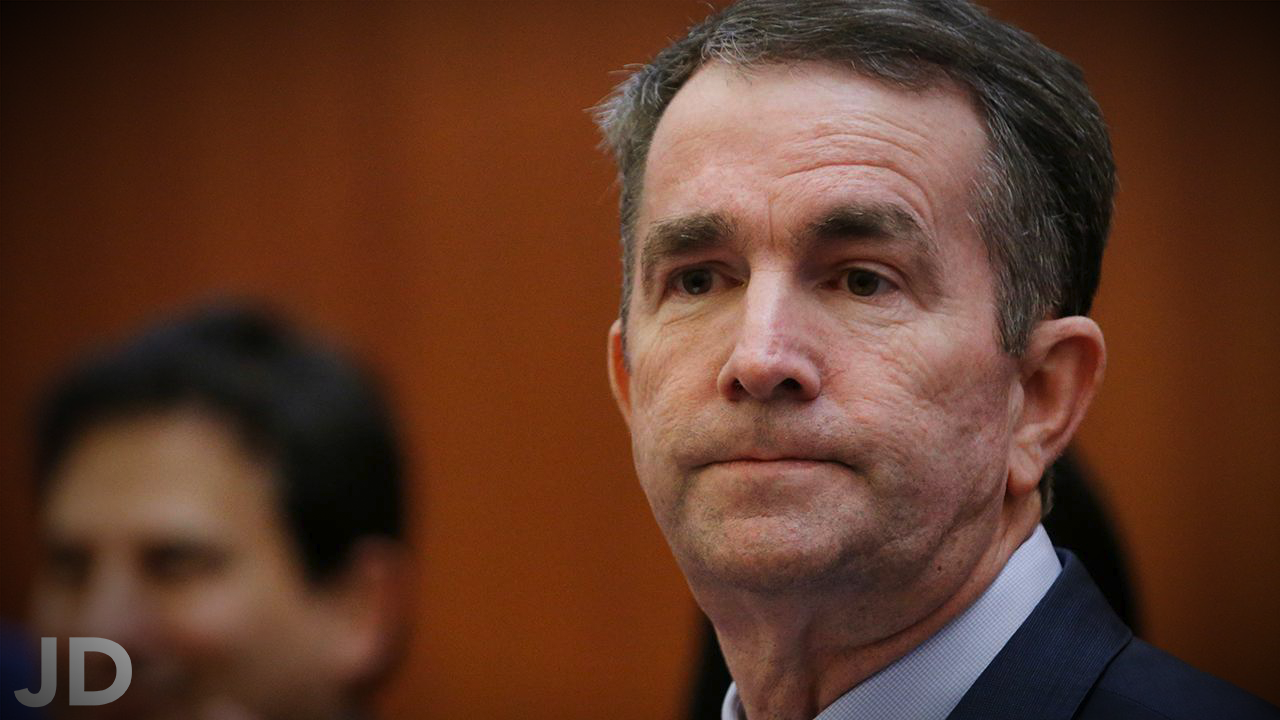 This story has been updated. Check TJDP 69 for the full story.

These are just some of the words coming from the general republic after a photo surfaced of Virginia Governor wearing a KKK Robe standing next to a man in blackface.

This story broke from WTKR and was reported originally on conservative news site Big League Politics.

What others are saying:

Leaders are called to a higher standard, and the stain of racism should have no place in the halls of government. The Governor of Virginia should step aside so the public can heal and move forward together.

Currently, the other figure in the photo has not been. Updates to come in the future.

Chris Christie confirmed Trump did apologize to him re: false statements

Cory Booker was also a notable mention on today’s episode. As I wrote about in The Doherty Files this morning, New Jersey Senator Cory Booker  said that he will seek the Democratic nomination for president. This comes after a growing list of democrats are quickly growing in the attempt to face off with President Donald Trump.

Booker sent an email blast to media outlets, had interviews scheduled throughout the day, and made a formal video officially making the announcement.

Booker says “The history of our nation is defined by collective action; by interwoven destinies of slaves and abolitionists; of those born here and those who chose America as home; of those who took up arms to defend our country, and those who linked arms to challenge and change it,”. He also references the actions President Donald Trump has taken, and what action he plans to take in the attempt to undo them.