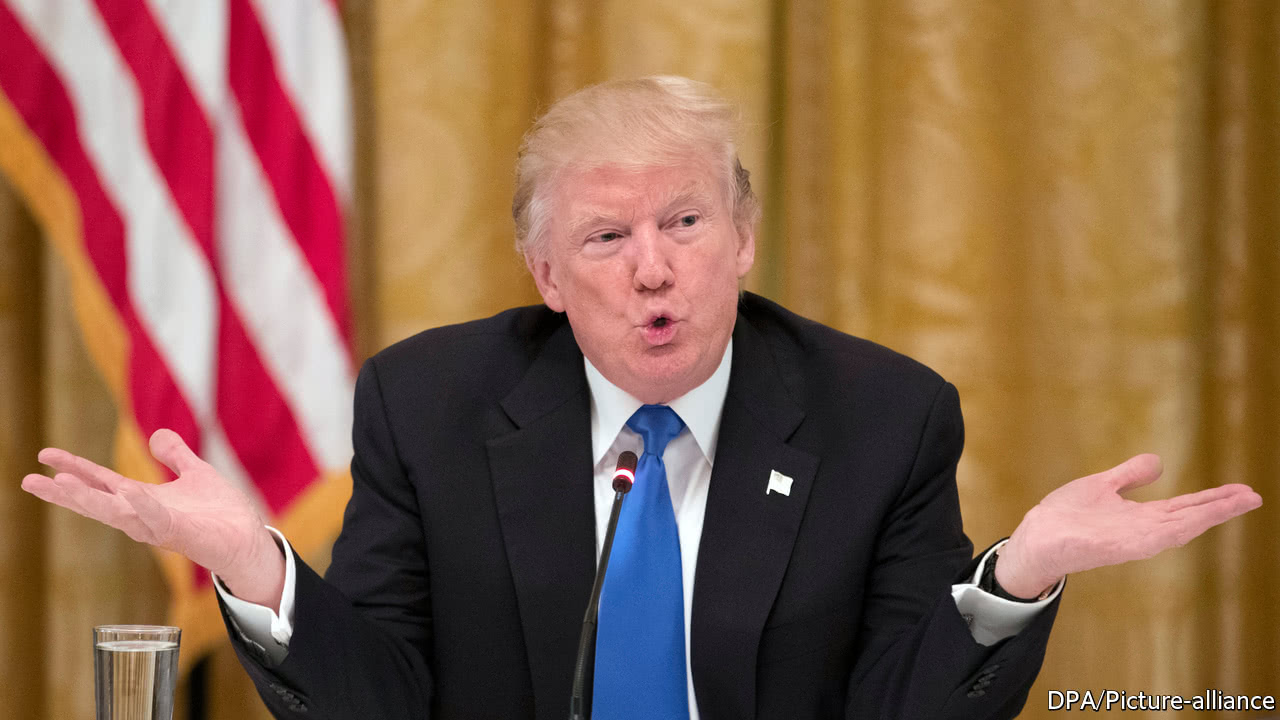 A look at the rules of presidential pardons takes place on episode 65 of The Jay Doherty Podcast recorded on Sunday, January 27, 2019.

A pardon is one of the most important and powerful resources only The President is granted under Article II Section II of The United States Constitution.

The more important portion of this article states “he shall have Power to grant Reprieves and Pardons for Offenses against the United States, except in Cases of Impeachment.”

As I discuss on this episode of the podcast, the only two reasons a president could not pardon a citizen is

Who can be pardoned?

Other than these two reasons, The President can pardon pretty much anyone, including the seven most prominent political figures in the FBI-based Russian probe led by Robert S. Mueller III.

These figures, as discussed previously on The Jay Doherty Podcast and The Doherty Files include figures such as Rick Gates, George Papadopoulos, Rick Gates, Michael Flynn, and of course, most recently Roger Stone.

Why did I make this episode?

It’s relevant. Although, returning to my main point, the restrictions on presidential pardons are relatively basic but the eyebrow raiser comes from the fact that President Donald Trump is of the belief that he can pardon himself.

As has been stated by numerous legal scholars, I have the absolute right to PARDON myself, but why would I do that when I have done nothing wrong? In the meantime, the never ending Witch Hunt, led by 13 very Angry and Conflicted Democrats (& others) continues into the mid-terms!

Although, as I talk about in the later portion of this episode of TJDP, a memorandum published in 1974 disputes Trump’s claim informally. This claim was made in the form of a review/interpretation of The U.S. Constitution. The memo says it is impossible for the president to do this because there “is no one to judge his case”.

Can Trump pardon himself?

The only possible way Trump, or any president could get himself out of a federal crime is if he allows the Vice President to become acting President. Then, the former VP would have to pardon the (now former) president, and then have the original president resume office. Of course, this option is highly unlikely.

But, due to the fact that there is little specificity within public records and The Constitution, it is certainly possible.

Near the end of the episode, I also mention what it means to declare a national emergency. Listen above to learn more about what The President can do in the event of a declaration.

This podcast episode is mentioned on The Doherty Files. Story here.