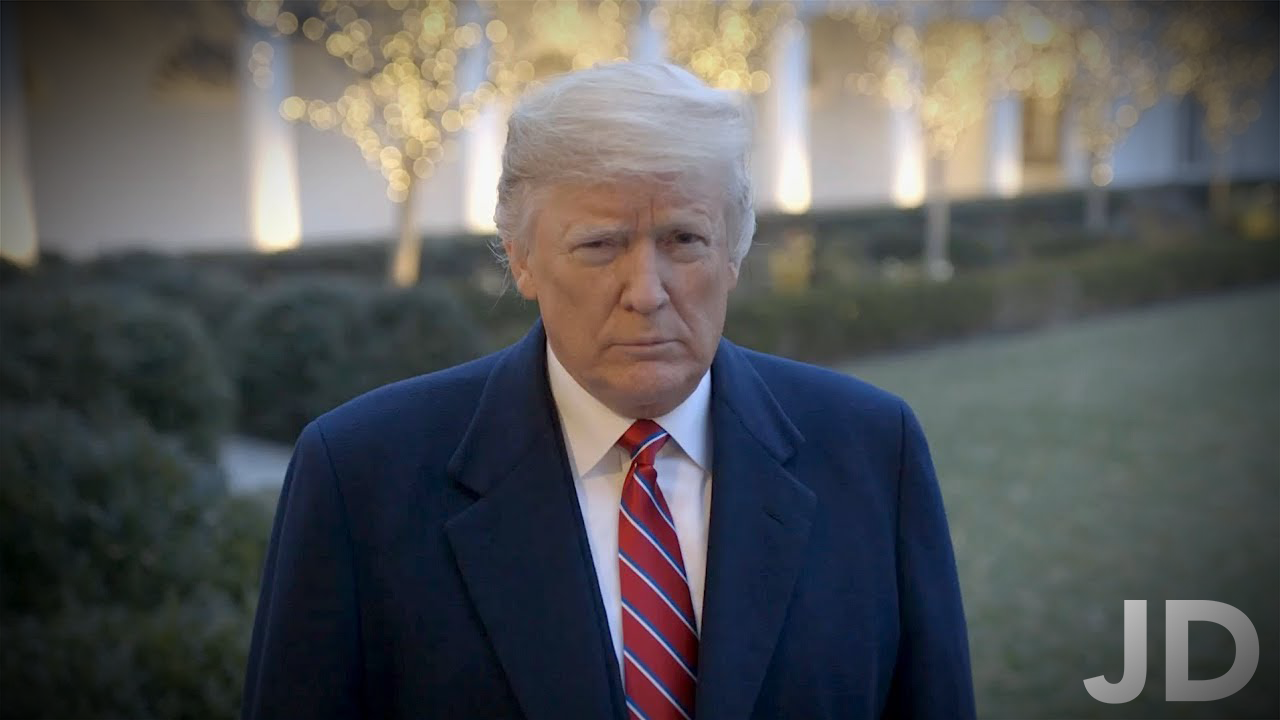 Donald Trump just delivered a statement to the nation regarding the government shutdown and border security, or as he calls it “a humanitarian crisis at the border”.

This is what he proposed:

He calls it a “common sense compromise.”

That’s what he said; Pelosi put out a “pre-emptive statement” that instead of all of that, she wants:

Also, a source tells me that Pelosi said that Trump’s proposals were a “non-starter”.