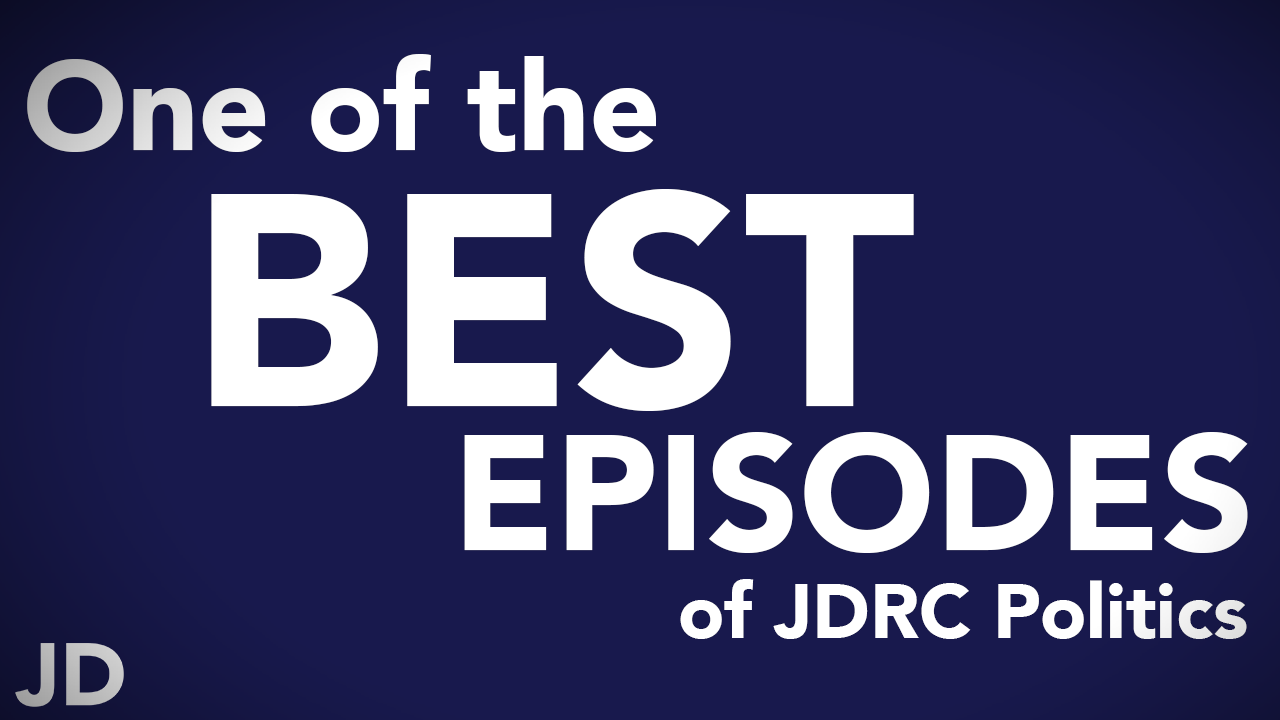 On this episode of The Jay Doherty Podcast, I talked about the wonderful podcast episode I recently recorded on my other podcast.

This “other podcast” is called JDRC Politics. It’s available on iTunes, Stitcher Radio, and other syndication platforms.

On the 23rd episode of JDRC Politics, we did a “year in review” of the political scheme that is 2018, and took a look at some of the things that could come up in the year of 2019.

As listed on the show notes of JDRC, here are a couple of topics we discussed on the episode.

Some other notable mentions…