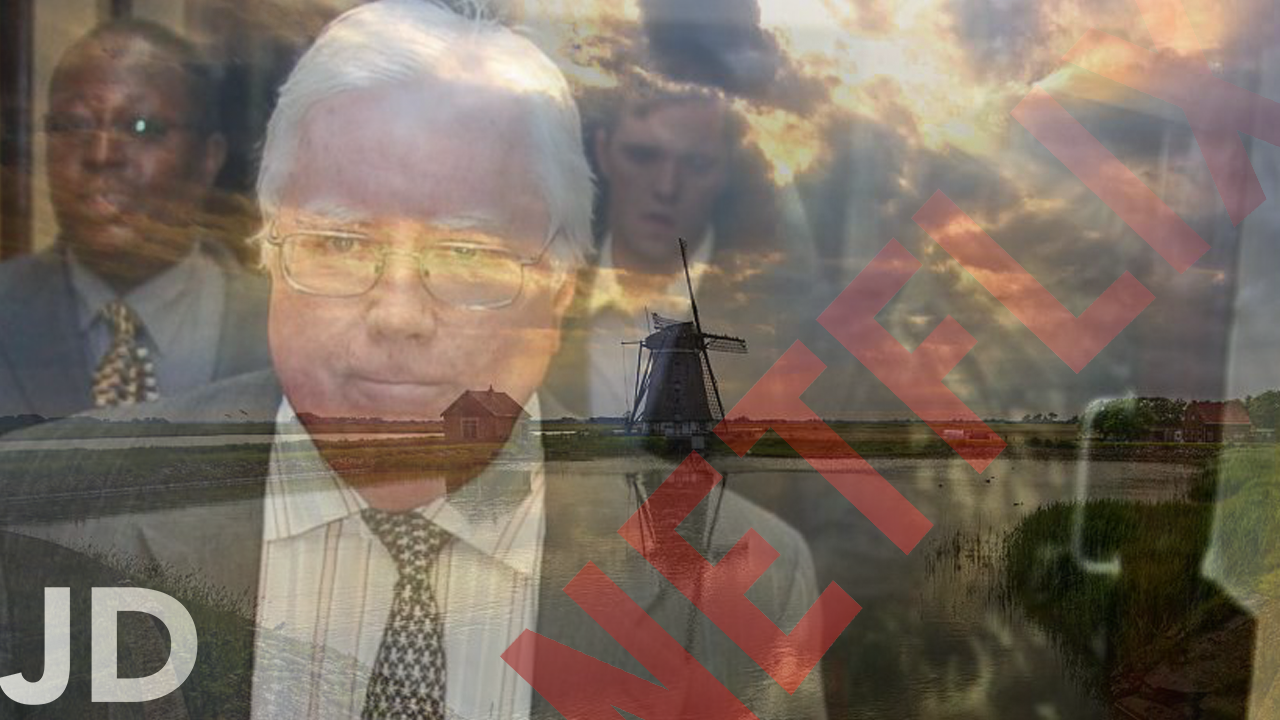 47 – The Worth of Netflix, The Change of Climate, and The Office of Mueller

Netflix is now worth more than Comcast, Disney, and many other leading media companies. The video streaming company has an estimated approximate worth of $160 billion dollars. My prediction, as I talked about on the show is their new goal is to continue dominating the streaming field and surpass AT&T and Verizon, which are both estimated to be worth $200 billion dollars.

The new Climate Assessment for The United States of America was recently released. On the show, I talked about the comparisons between the report of 2014, it is easy to see that many of the predictive theories that were reported in 2014 are now a reality. In other words, the predictions made in 2014 about 2018 are no longer theoretical. These predictions mainly had to do with the dispersion of water and its relation to climate change.

The Mueller Office is now concerning Jerome Corsi, one of Roger Stone’s many political associates. As I talked about yesterday, Mr. Corsi, a political analyst and conservative conspiracy theorist is now taking part in plea negotiations. This story, and its relevance is brilliantly explained by The Washington Post.