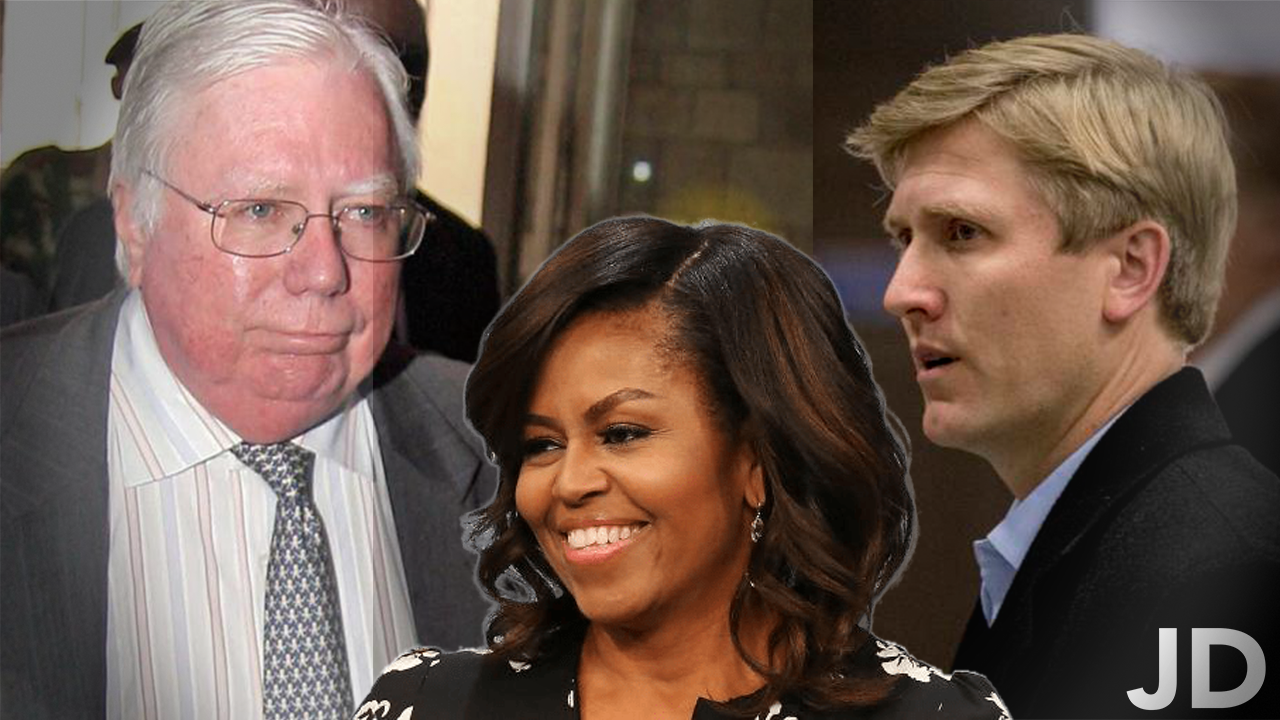 Michelle Obama has achieved 1.4 million dollars with her new book “Becoming” just within the first week of it debuting. According to The Associated Press “In the United Kingdom, “Becoming” is published by Viking and it has had five press runs with a total of 575,000 copies in print. In Holland, the Dutch-language edition is the best-selling book in the Netherlands, with the English-language edition ranked second.”

Roger Stone’s “associate” Jerome Corsi is a conservative journalist and conspiracy theorist who was recently caught up in The Mueller Probe. According to Roger Stone, Trump and Corsi developed their relationship over their disbelief that Barack Obama was not born in The United States. Mr. Corsi has participated in multiple interviews with investigators, handed over documents and provided testimony before the grand jury within The Russia Investigation.

Trump’s staff may receive a new member, the man who is “known to be exhaustingly charming. He has a panache you don’t normally encounter in D.C. Floppy blond hair, wide smile, swift stride, expensive suit. His greatest weapon is a Southern drawl that makes you feel as if everything is happening in slow motion. “If you talk slow, people think you think slow,” said Mark Meadows, the Republican congressman and chair of the House Freedom Caucus. “[Ayers] thinks four times as fast as he talks.” (Huffington Post)

Sorry for no fancy thumbnail today; didn’t have time to make it by the deadline.

My name is Jay Doherty. I am currently a politically independent sophomore in high school and I create The Jay Doherty Podcast, The JDRC Politics Podcast, The Weekly File Podcast, and write for The Doherty Files online newspaper.