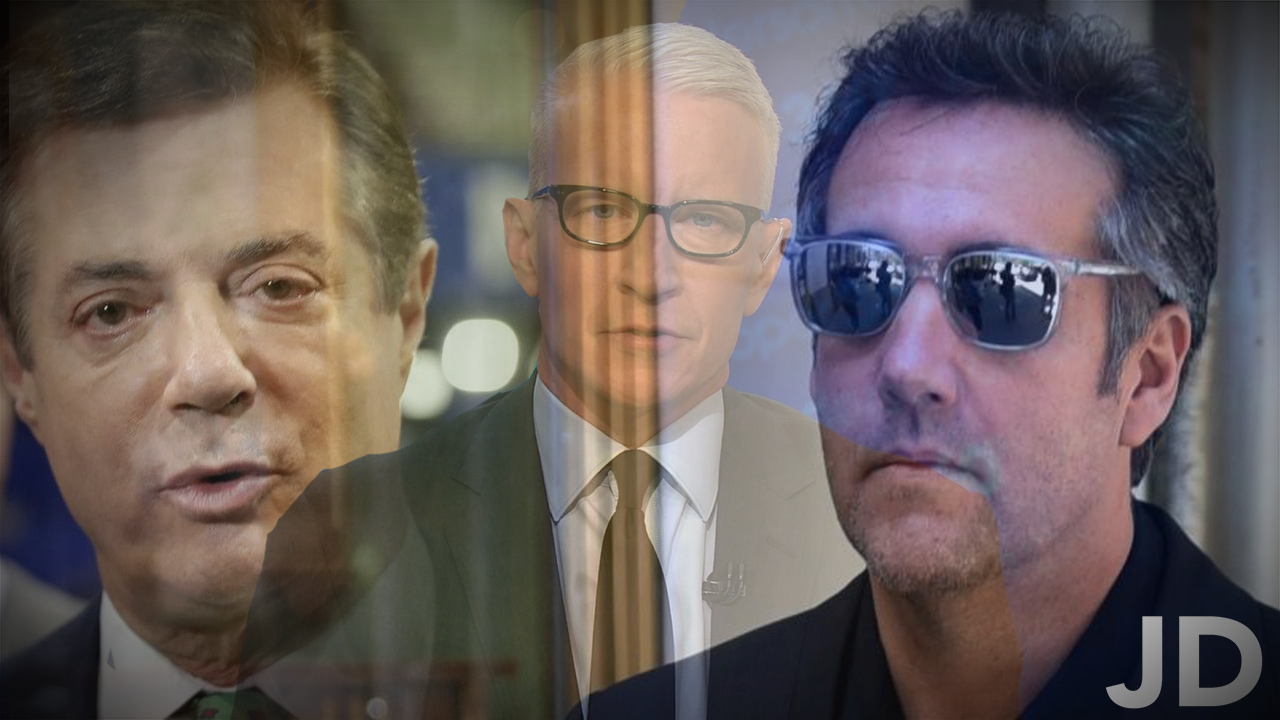 Stories discussed on this episode of TJDP:

The Logistics: A sentencing date for Cohen is set for December 12. Cohen faces up to 65 years in prison. Will Trump try to stop it? Or will he help Manafort, who could face up to 80 years in federal prison?

It’s more likely that Trump will try to stop Manafort simply because he said something along the lines of Manafort wouldn’t crack. And, in addition, in a recent press conference, Trump said that Manafort is “a good man”.

From CNN: ” the wake of an absolutely stunning 60 minutes of revelations on Tuesday afternoon, you might have been tempted to wonder whether President Donald Trump was in real legal jeopardy. After all, his one-time personal lawyer Michael Cohen testified as part of a plea agreement in New York City that then-candidate Trump had “directed” and “coordinated” his efforts to hide payments discussed in the run-up to the 2016 election to two women — porn star Stormy Daniels and ex-Playboy model Karen McDougal — in an effort to keep their allegations of extramarital affairs with Trump out of the press. (In Daniels’ case, a $130,000 payment was made, which Trump then reimbursed Cohen for, according to his lawyer.)”

I also talked about a couple of other stories from this episode. Listen to find out more.