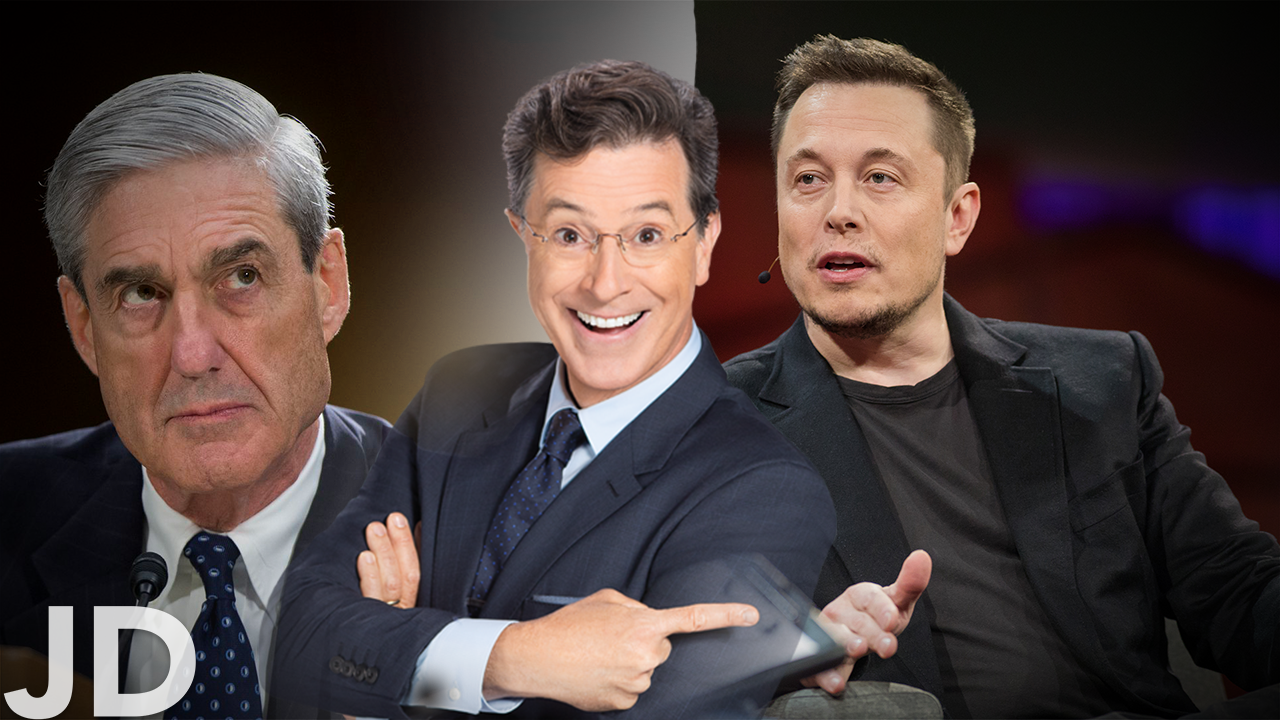 This episode of The Jay Doherty Podcast was previously livestreamed. This is the recorded/edited version

A CNN poll revealed that 66 percent of voters think special counsel Robert Mueller should wrap up his investigation by the November 2018 midterm elections, but many analysts say that the poll numbers don’t matter, because as we’ve seen before Mueller doesn’t care about the polls, presumably viewing them as a distraction.

But… it’s unclear who Musk secured funding from. Reportedly,  he met with Saudi Investors, but the company has not commented. Normally, investment banks provide the huge amount of capital to take a company private. But that comes with a huge risk — and adds a huge amount of debt to a company’s balance sheet.

The next three largest shareholders — investment firms T. Rowe Price, Fidelity and Baillie Gifford — have a combined 25% stake. None of those firms would comment about Musk’s proposal, but it’s not clear that every investor would be on board. If those shareholders vote against the proposal the company would not go private.

Trump has to “say McCain!”