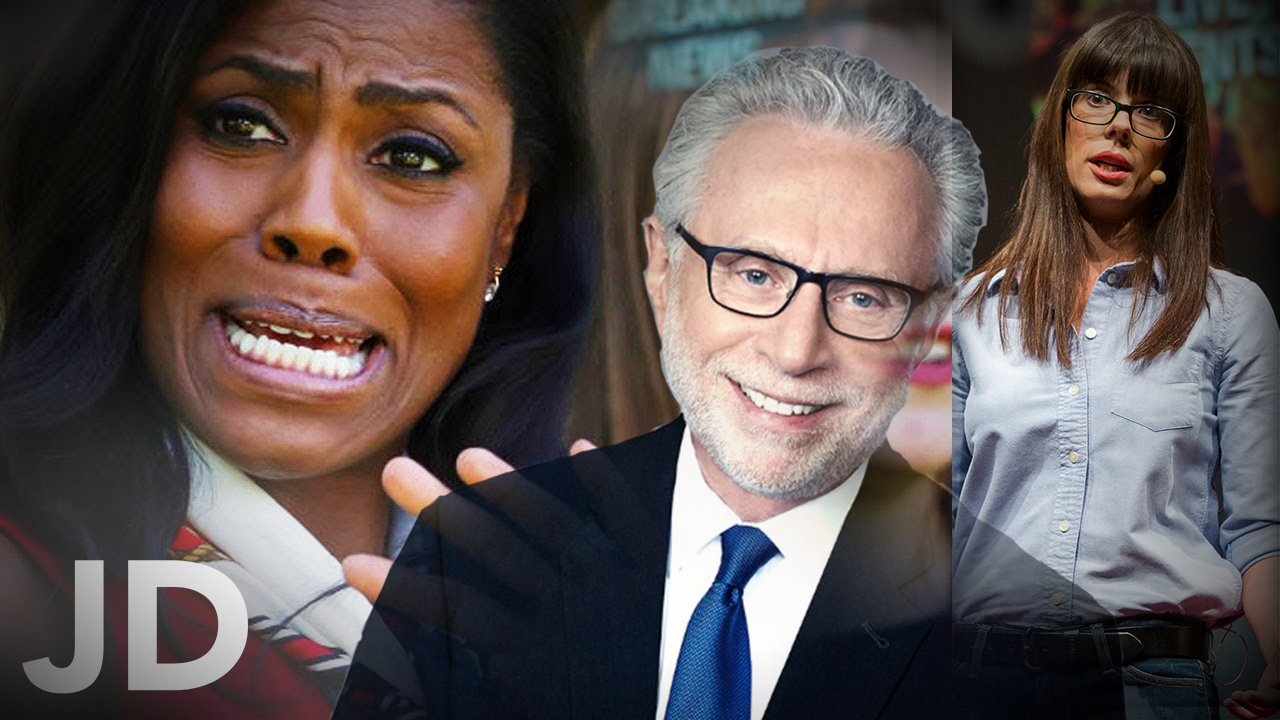 This episode of The Jay Doherty Podcast was previously livestreamed. This is the recorded/edited version

President Donald Trump appeared to be oblivious to the fact that Omarosa Manigault Newman was fired by White House chief of staff John Kelly, according to an audio recording of a phone conversation aired on NBC’s “Today” show on Monday morning.

Trump’s campaign said today, it has filed for arbitration, accusing Omarosa Manigault Newman, the former campaign aide and White House official, of breaching a 2016 nondisclosure agreement with the campaign, a presumable reference to her using an external recording device in The White House Situation Room

The move is the first legal action the Trump campaign has taken since Manigault Newman published a book about her time as a Trump campaign adviser and senior White House aide.
However, in my opinion, this book is not the most credible source in the world. In a recent TMZ questioning/harassment, Manigault Newman seems to be selling the book more than actually disclosing information.
That interview is here:

Last night, on “Jimmy Kimmel Live!” Host Jimmy Kimmel asked if the fast-paced news cycle is good or bad for the media industry. After expressing hope that viewers should enjoy CNN and their coverage, Blitzer said”Our job as journalists, as reporters, is to report the news as fairly, as responsibly, as accurately as we possibly can. We know we’re the first draft of history, meaning that occasionally we’ll make a mistake and if we do we correct it as soon as possible.”

The interview was posted in three segments on Kimmel’s YouTube Channel.

Del Harvey, a top executive for Twitter’s privacy and safety told employees in an email on Wednesday that if far-right conspiracy theorist Alex Jones and his allegedly fake news media organization InfoWars had posted to Twitter the same content that led YouTube and Facebook to take action against Jones and InfoWars, Twitter would have done something too.

Officially, Twitter says that InfoWars did not violate any of Twitter’s rules.

Detailed coverage of all of this and more on The Doherty Files at thedohertyfiles.com