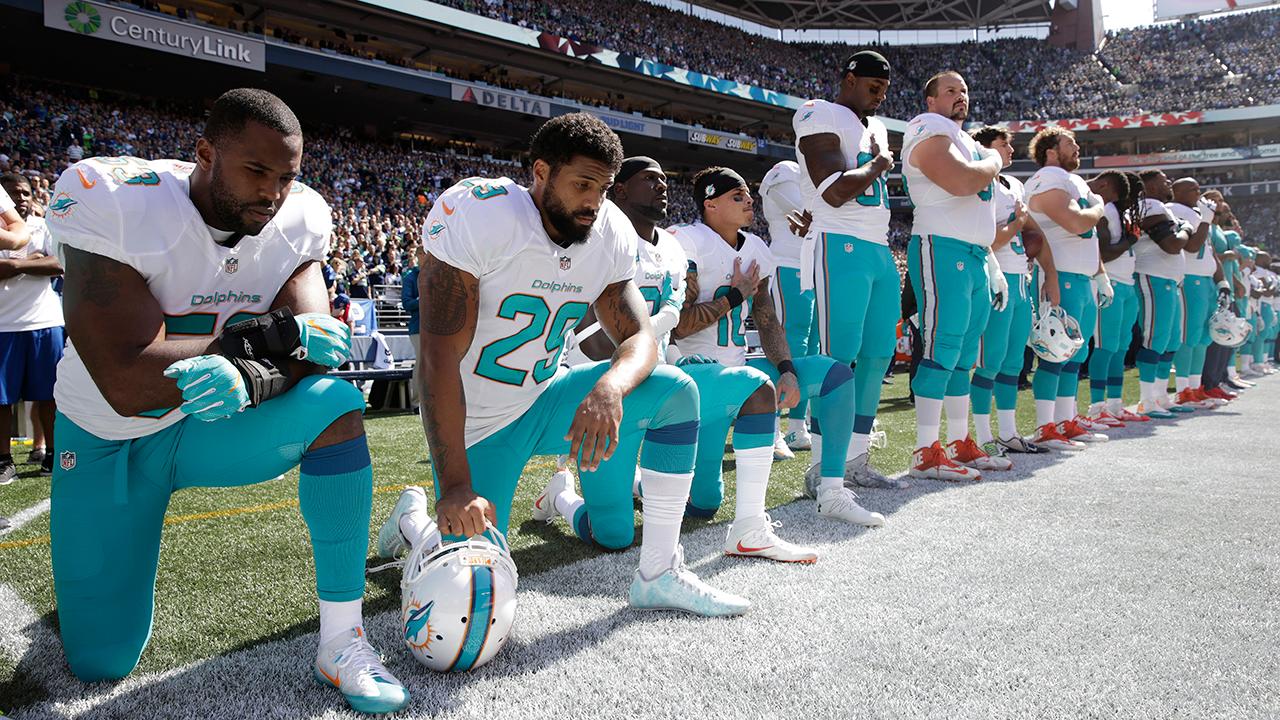 The Week of Friday, August 10

Detailed coverage of all of these stories is on thedohertyfiles.com

President Donald Trump went up against NFL players who protested at Thursday night’s preseason games, saying the players are upset about “something that most of them are unable to define. Saying in a tweet this morning “The NFL players are at it again – taking a knee when they should be standing proudly for the National Anthem. Numerous players, from different teams, wanted to show their ‘outrage’ at something that most of them are unable to define. Devin McCourty of the New England Patriots says this on the issue. They make a fortune doing what they love,” President Trump tweeted this from his nine day vacation in his private residence with in Bedminster.

Ruth Bader Ginsburg now on the bench for 25 years

She made the law review at both Harvard and Columbia law schools and graduated at the top of her class at Columbia. However, she was rejected for the most prestigious judicial clerkships and turned down by law firms. At that time, she was a mother looking after her young daughter.

But that was nearly six decades ago, and today, Ginsburg marks the 25th anniversary of her judicial oath on the US Supreme Court.

Stocks are falling today as political related concerns pushed the Turkish lira to a record low against the dollar.

Some Chipotle locations California, will offer bacon starting next month. Nachos will come to stores in Denver and Minneapolis-St. Paul in October. Through September, some Miami and Dallas restaurants are selling $2 tacos with the purchase of a drink after 8 p.m. Those restaurants are staying open until 11 p.m. In some Philadelphia and Indianapolis stores, customers can add chips and a drink to their meal for $3.

The turnaround appears to be working, although Chipotle suffered a setback last month, when customers got sick with the infamous ecoli debacle. Chipotle goes by the Stock Symbol of CMG and have gone up .42% today and they’re currently sitting at $489.82

InfoWars has now been banned from Twitter, Facebook, Apple Podcasts, and more due to hate speech and violations of terms of service. Mashable’s Pete Pachal reports.